Extra, Extra!  Whiskey Cures Cold Symptoms! Read All About It! 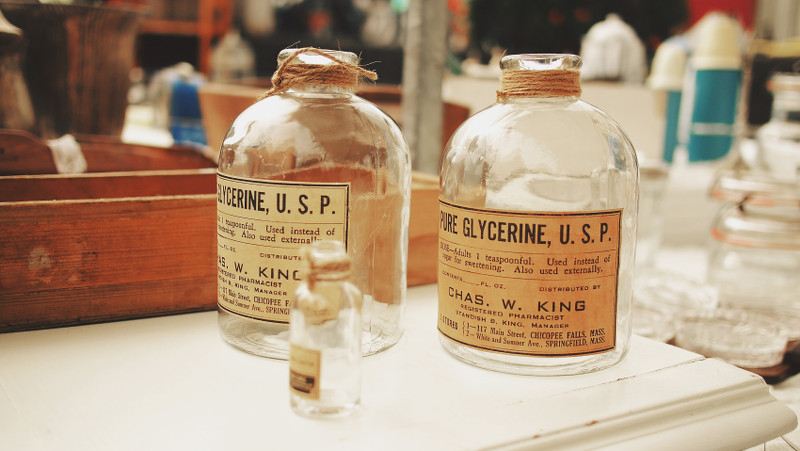 Ok, well, in full disclosure, we are not saying whiskey is an effective antibiotic against a cold, but have you ever heard someone say, “Drink a fifth of whiskey, it’ll cure ya real quick!” for an ailment (such as curing a cold)? Sounds kind of strange, eh?  Or, if you’re like us, sounds too good to be true!  How could a very strong alcoholic beverage cure a cold?! Especially when sometimes it seems like legitimate pharmaceutical grade medicines aren’t capable of doing that. Since we are in the middle of the holiday (and germ) season we thought we would share some #whiskeywisdom with you, our dear friends.   So read on,  we’re going to explore what might actually be going on…

The Role of Alcohol

We always thought whiskey (and other forms of alcohol drinks) were for socializing with friends, easing the pain of a broken heart, sterilizing a wound to perform surgery in the field, and, as we hinted at last blog post, to dabble with the spiritual nature of things from time to time.  Other than that, it didn’t serve much of a purpose.  But it seems there may also be a new (and possibly favorite) reason to drink whiskey.

As crazy as it sounds, there is actually some scientific evidence suggesting that this may be more than just an old wives’ tale. When you drink whiskey, there are a few things that naturally happen to your body because of the high concentration levels of alcohol. Are you ready for a brief biology lesson? (We are, too.  Know anyone that can give us one?  Comment below.  All we know about is whiskey…)

Anyone who has drank more than a small sip of anything containing alcohol has most likely experienced a rapid increase in body temperature. It usually comes on quickly and even if you were freezing before you took a drink, you could be almost sweating moments later.  This is because beverages with high concentrations of alcohol are known to increase body temperature.

Historically speaking, Saint Bernards were used to deliver alcohol (beer, wine, whiskey, etc) to all kinds of people in need.  Like, for example, people who were trapped in snow drifts.  We can all agree, those unlucky folks could use some help warming up.  So someone (maybe a licensed medical professional, maybe not) would strap a small barrel to their collars and off they went. You have probably seen the old pictures with those giant bear like dogs, right?  (If not, go here.  And then come back.)  Because of the warming sensation that occurs when alcohol is consumed, it was assumed that this would help people to stay warm until help could find them.  Another similar group of people in need are those feeling chilly from having cold-like symptoms.  While less in need of an adorable tiny whiskey barrel toting monster dog, they are equally in need of warming up, or at least, feeling more comfortable.

So how does it work?

The reason why you feel that sudden warmth is because your blood vessels become dilated by the alcohol, causing the blood to rush to the surface of your skin, making you feel warmer, which can effectively lower your core temperature, as well.  If you get home and tuck yourself into a nice warm bed, then warming up isn’t really an issue, of course, but if on the other hand you are stranded in a frigid snowdrift, you could use the assist (and the company of man’s best friend).  In fact, one could make the case that in that situation, whiskey becomes literally a life saver, because it can decrease the likelihood of hypothermia by doing that magic blood vessel skin rushing thing.

Another benefit to warming is as your body becomes warmer near the surface, your nasal cavity also becomes warmer, which interestingly-slash-disgustingly allows your body to start getting rid of some of that congestion and swelling in the nasal cavity that makes it difficult to breathe (and, honestly, who doesn’t want to get rid of nasal congestion?)  In other words, drinking whiskey (and thereby warming up your skin which thereby warms up your nose) has a similar effect to breathing in steam to help open up a stuffy nose. Removing that congestion helps clean out some of the mucus that builds up and might even contain the nasty infection that made you sick to begin with.  And even if it doesn’t work, you’re still drinking whiskey and that is always a win in Sam Maverick’s book.  #drinklikesam

Another positive benefit to blood dilation is more oxygen enriched blood can flow freely and easily throughout your body to carry antibodies and nutrition with it, which by Newton’s First Law of Motion implies this increased speed can greatly decrease recovery time in the long run (ok, okay, we’re stretching the use case of that law a bit here, but the principle really is applicable – speed combats resistance.  And the party never ends).

The point is the extra blood flow carrying all that good stuff around your body faster than normal also allows the membranes to better fight off the infection in the body that is making you sick in the first place. If you were to drink a bit of whiskey (and/or also consume foods that dilate blood vessels) you would boost your immune system to fight off the cold even faster.

Are You Convinced Yet?

If so, then please know there are a few things you should consider before trying the ‘ol whiskey-cures-a-cold treatment.  If you are nursing or pregnant, consumption alcohol should be avoided. If you have heart issues or problems with circulation, you should consult a physician, especially if you have already been advised against the consumption of alcohol.

In other words, we want to be clear that we are not suggesting that whiskey is a legit science-approved and doctor-backed medicine for curing the cold.  But we are saying that people have been drinking whiskey to help with cure cold like symptoms for a really long time and if you’re a whiskey drinker already, odds are you’ve tried it, too.  And if you’re not a whiskey drinker, then once you get your priorities straight, consider a hot toddy next time you’re congested.

Have your own whiskey cure all story?  We’d love to hear it in the comments below.