Help! Irish Whiskey Is Running Out! 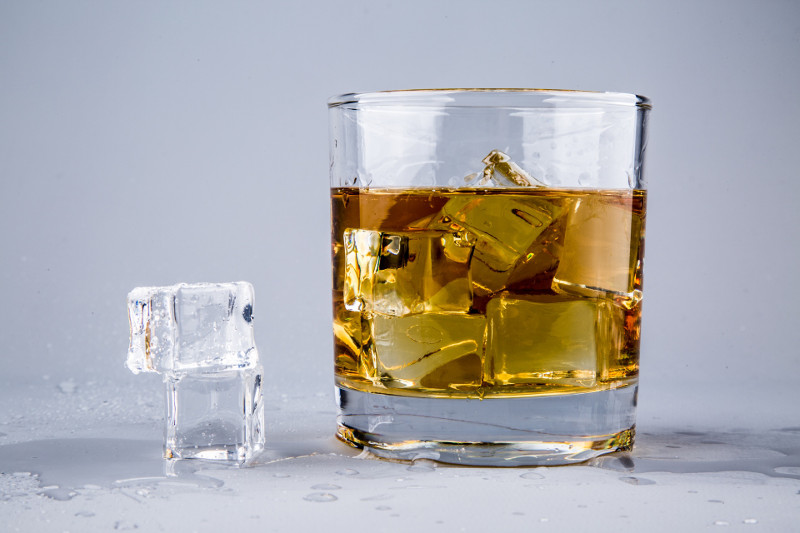 Don’t panic, but we may have an Irish Whiskey shortage.

You read that right, unfortunately. Irish whiskey is flying off the shelf and it might not be restocked. In the next few years, you might see a world with very little Jameson at the bar. And they are not the only whiskey makers who are rushing to meet the demand of thirsty foreigners around the world.

The whiskey shortage isn’t happening today, but it’s best to be prepared.

Why Is Irish Whiskey Running Out?

Most of the shortage has to do with Ireland’s laws surrounding whiskey. They don’t play around, y’all. All Irish whiskey has to be aged for at least three years. Jameson is matured for at least four years, but different bottles reach up to seven or even 18 years.

(Fun fact: a 230-year old barrel, distilled by John Jameson, was found in Dublin last year. That’s going to be one pricey glass!)

The Irish were maybe hitting the bottle too hard in the planning department, but they’ve been doing quite well in marketing and getting bottles off the shelves. The aging laws require whiskey distilleries to plan years in advance. Demand has been rising higher than expected for Irish whiskey, and production hasn’t been able to keep up.

When Is Irish Whiskey Going to Run Out?

Okay, you don’t have to panic right this minute, but in the next few years, you will start to see less Irish whiskey on the shelves. If you’re drinking enough of it, five years will go by in the blink of an eye anyway.

How to Cope Without Irish Whiskey

Well…Japanese whiskey is running out due to similar aging laws. Suntory is halting production of Hakushu 12 single-malt and Hibiki 17 due to a supply shortage. So cross Japanese whiskey off your list, too.

While you’re at it, cross tequila off your list, too.

Sheesh!  Things are getting desperate, eh?

So stock up on the Jameson, and Suntory, and any tequila while you can, and get into whiskey from this part of the world. We’re doing just fine over here in the good old U.S. of A. We don’t have whiskey laws like Ireland, but there are rules about labeling straight whiskey that is under four years old.

(One last fun fact for you: Tennessee Whiskey is specifically governed by Tennessee state law rather than federal regulations. But they can’t touch our whiskey.)

Maverick Whiskey is good Texas whiskey, and we’ll have a good taste for you at our distillery when you come and visit. Learn more about what makes us uniquely Texan throughout our website.