The Best Varieties of Bourbon Whiskey 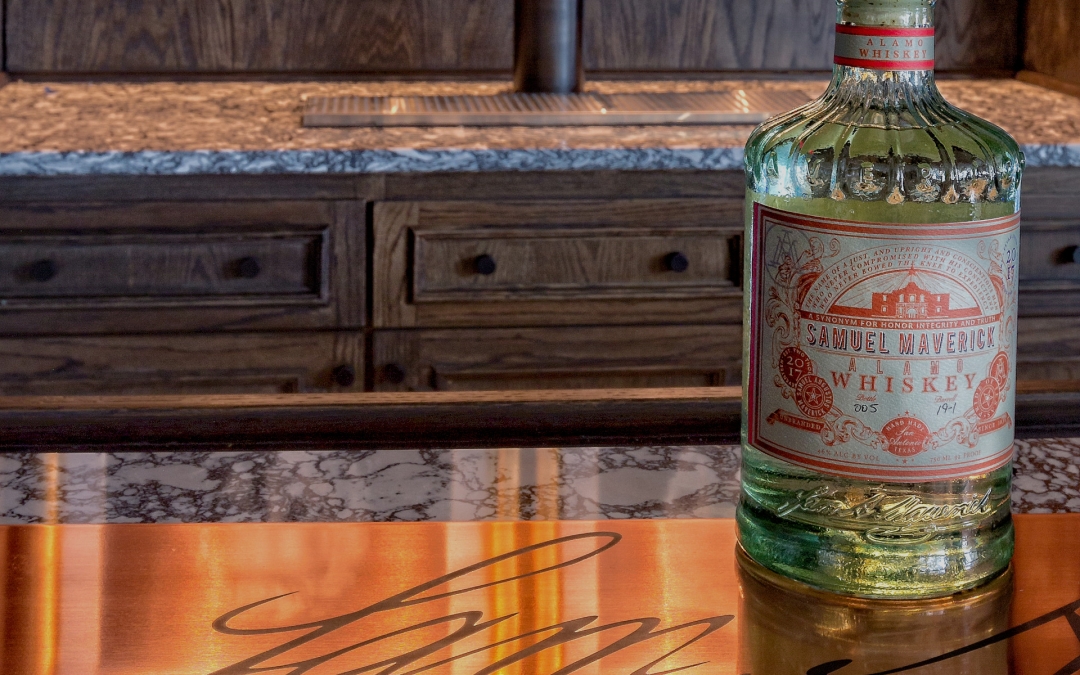 The world’s appetite for bourbon whiskey is at its all-time high as the amount of revenue generated from both exports, and domestic sales rose by 46% in 2018.

This is further proved by the increased number of bourbon whiskey distilleries opening up in Kentucky every day.

For instance, back in 2009, there were only eight distilleries in Kentucky, today, there are 68 distilleries. This means more varieties for bourbon lovers to choose from. It also means wading through a diverse selection before you can get the variety you love.

You are in good company as I’ll help you discover the oldest and best bourbons out there in this helpful guide. You can’t go wrong with this epic list of Kentucky bourbons.

What Makes a Whiskey Bourbon, and What’s Its Origin?

There are so many whiskey types. Before we get to the bourbon tree, it’s vital that you first understand what makes a whiskey bourbon. A whiskey is only considered bourbon if the mash bill contains at least 51% corn, malted barley, rye, or malted rye grain.

Nevertheless, for it to be a pure bourbon, it should be stored in charred oak containers after distillation. Also, it shouldn’t have any additives. Due to its unique distillation and storage process, bourbon whiskey usually boasts a distinctive sweet and smoky taste.

With approximately 95% of bourbon whiskey coming from Kentucky distilleries, it’s no surprise that the city has been nicknamed the birthplace of bourbon.

Here is a bourbon whiskey chart with some of the best varieties to choose from.

Also known as the gentleman of the bourbon world, a bottle of whiskey from the Woodford Reserve bourbon is perfect for those days when you want to indulge into a bitter-sweet kind of drink.

Other than the fact that the Woodford Reserve distillery is a historical landmark, it also stands out for its use of white corn instead of yellow.

A bottle of Woodford bourbon also contains plenty of rye in its mash bill, giving it a spicy and smooth backbone.

On top of that, you get to choose from an array of flavors. From the seasoned wood, dark bitter chocolate, to fruit-forward flavors, this distiller gives you a chance to take your taste buds for a breathtaking ride!

This list of distilleries would be biased if I would fail to include the Jim Beam Bourbon Whiskey distillery.

Cherished by residents of Kentucky and the world as well, the Jim Beam distillery is known for its signature caramel and sweet vanilla bourbons.

During production, the mash bill is often distilled twice and left to age for four years, resulting in a light, smooth, and spicy drink. Considered as a straight whiskey, a bottle of Jack Beams is better downed neat as it tends to dilute easily.

But if you insist, you can mix it with your favorite bourbon cocktail. Given its incredible flavors and smooth taste, it’s no surprise that Jim Beam is the bestselling bourbon from Kentucky.

Labeled the king of rye when it comes to bourbons, Wild Turkey is arguably one of the most coveted and oldest brands in our whiskey chart.

Available in 101 and 81 proof, a bottle of wild turkey bourbon ages for six years before leaving the barrels. Therefore, it packs all your favorite characteristics such as heat and spiciness.

To balance its strong taste, it has a distinct taste of honey, oak, and sweet caramel. This tends to wrap itself around your taste buds, taking away its strong taste momentarily every time you sip.

Even though it’s great on its own, it makes the perfect bourbon for cocktails.

Apart from its unique flavor, the Wild Turkey bourbon whiskey distillery also prides itself on a history that spans over half a century. Similar to most of the bourbons on our list, its production began back in the 1970s when Vodka was still king, and bourbon was incredibly underrated.

However, the founders of the distillery, Wild Turkey and Jimmy Russell stood their ground and eventually succeeded in making it one of the most renowned bourbon brands.

Jack Daniels is among the most famous and oldest bourbon brands in the world.

The distillery opened its doors back in the 1800s, and since then it has been bringing forth the best bourbon whiskey. This has not gone unnoticed by whiskey enthusiasts, and it’s now the fourth best-selling bourbon whiskey and spirit in the world.

Even though it’s labeled Tennessee whiskey, Jack Daniels packs all the elements that make a perfect Kentucky bourbon.

The only difference between it and a bottle of Bourbon from Kentucky is that it’s made in Tennessee and is filtered through the Lincoln County process. It’s through this process that Jack Daniels, commonly referred to as JD by most of its enthusiasts, gets its stronger wood taste.

Other than that, this whiskey complies with all the criteria required to make it a bourbon whiskey. If you were wondering why it is on this list, now you have an answer!

At a time when the market is saturated with whiskeys that take shorter than they should to age, this distillery ensures that each bottle ages for ten years before it hits the market!

This explains why the Evan Williams brand continues to tag itself as a vintage bourbon producer. For a late comer into the game of bourbon whiskey, the distillery produces some surprisingly great bourbons.

You will particularly love its creamy, rich oak and sweet caramel smell and its fruity and spicy taste.

Explore More Options with Our Extensive List of Kentucky Bourbons

While there is no denying that the list above includes some of the best bourbon brands in Kentucky, there are many others which never made the cut but still qualify as great bourbons.

These include Pappy Van Winkle, Four Roses, Old Forester, Maker’s mark, and Weller Line, among many others.